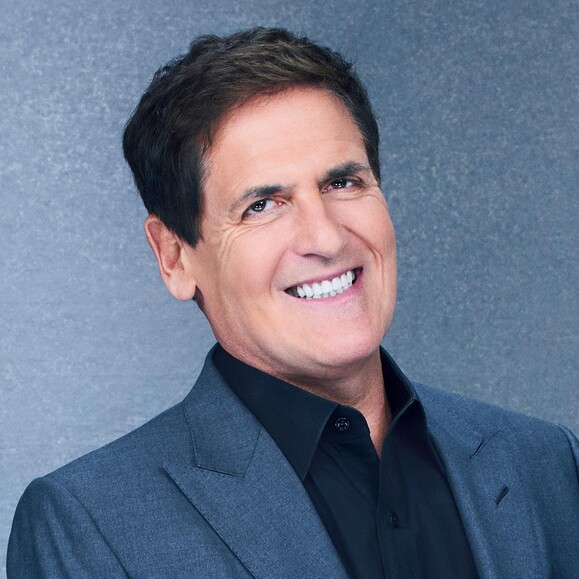 Mark Cuban (born July 31, 1958) is an American billionaire entrepreneur, television personality, and media visionaire whose net worth is an estimated $4.7 billion, according to Forbes, and ranked No. 177 on the 2020 Forbes 400 list.

He is the owner of the Dallas Mavericks professional basketball team of the National Basketball Association (NBA) and the co-owner of 2929 Entertainment.

He is also one of the main “shark” investors on the ABC reality television series Shark Tank.

Who is Mark Cuban?

He made his fortune through the sale of startups MicroSolutions and Broadcast.com in the 1990s, and later became known as the zealous owner of the NBA’s Dallas Mavericks.

Cuban has also invested in film production and has appeared on such TV series as Dancing with the Stars and Shark Tank. 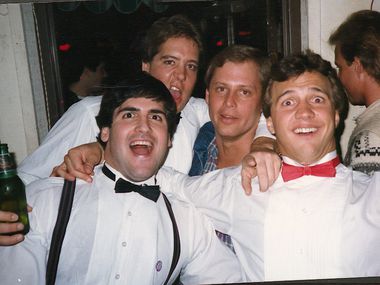 Cuban had a typical middle-class childhood.

His father, Norton, spent nearly half a century working at a car upholstery shop. His grandfather, Morris Chobanisky, emigrated from Russia and fed his family by selling merchandise out of the back of a truck.

Like his grandfather, Cuban displayed a tenacity for making a deal and carving out a better life for himself.

At the age of 12, he sold sets of garbage bags to save up for a pair of shoes he liked.

In high school, he earned extra dollars any way he could, mainly by becoming a stamp and coin salesman.

Cuban’s go-getter attitude extended to the classroom as well.

He started taking psychology classes at the University of Pittsburgh during his junior year of high school.

He then skipped his senior year and enrolled full time at the college.

After his freshman year at Pitt, Cuban transferred to Indiana University.

His understanding of supply and demand extended outside of the classroom.

Needing to make money to continue his education (he was paying his own tuition) Cuban started giving dance lessons.

That endeavor soon led him to host lavish disco parties at the Bloomington National Guard Armory. 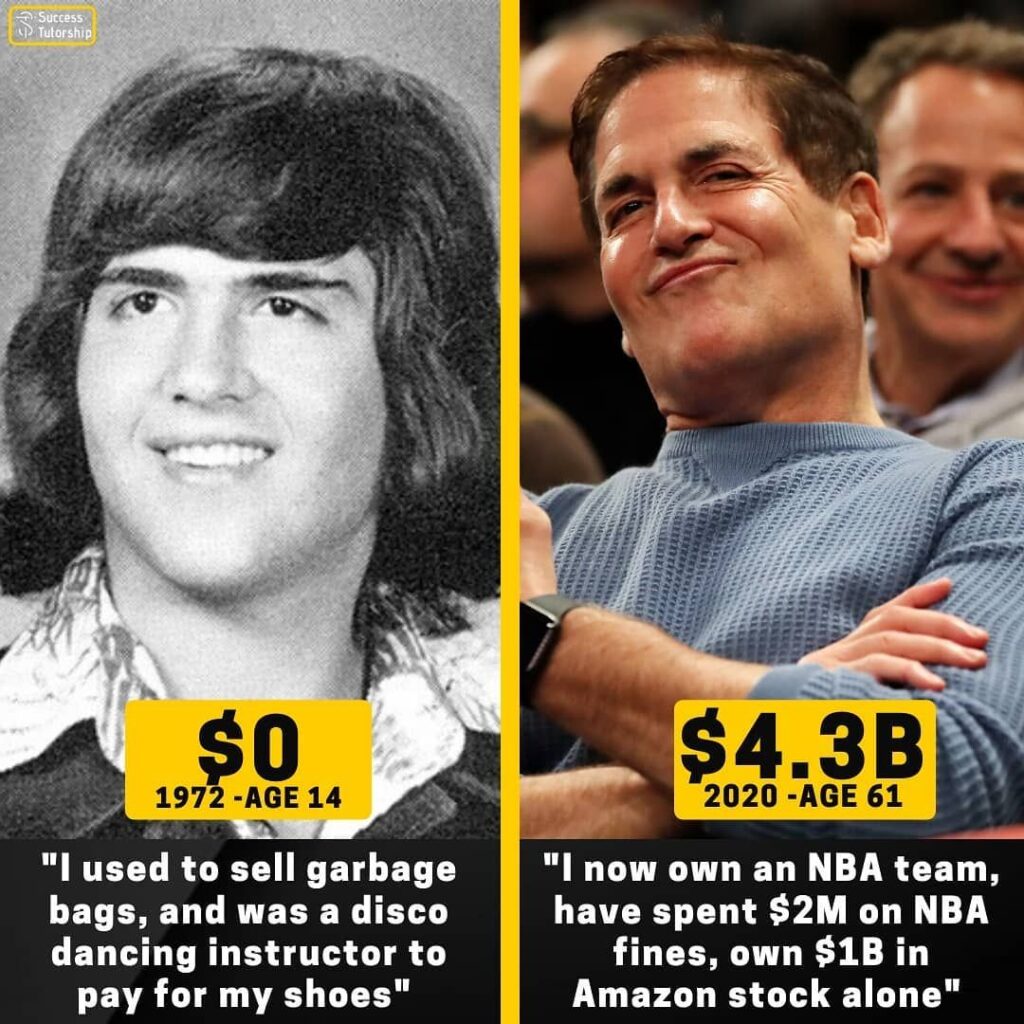 Fortune of Mark Cuban: when He starts to Became Billionaire?

After graduating in 1981, Cuban moved back to Pittsburgh and took a job with Mellon Bank, just as the company was ready to switch over to computers.

Cuban immersed himself in the study of machines and networking.

However, he had no real desire to hang out in his home city for too long, and in 1982 he left Pittsburgh for Dallas.

Cuban landed a job selling software and eventually formed his own consulting business, MicroSolutions. Cuban was soon an expert in the field of computers and computer networking. He also had a knack for building a smart, profitable company. In 1990, Cuban sold the firm to CompuServe for $6 million.

His fortune making, however, was far from done. Sensing that a new world awaited with the development of the Internet, Cuban and a business partner, Indiana alum Todd Wagner, started AudioNet in 1995. Its formation was rooted in a desire to be able to listen to Indiana Hoosier basketball games online. The company, despite its early critics, proved to be a smashing success.

Renamed Broadcast.com, the firm went public in 1998 and soon saw its stock reach $200 a share.

A year later, Wagner and Cuban sold out to Yahoo! for nearly $6 billion.

In 2000, Cuban introduced himself to the NBA community when he purchased the Dallas Mavericks for $285 million from Ross Perot Jr.

For Cuban, a longtime season ticket holder, the chance to be a part of the professional sports world was a dream.

The Mavericks, however, were far from a dream franchise.

Plagued by poor personnel decisions and mediocre players and coaches, the club experienced more than a decade of non-playoff basketball games.

Cuban used his new role as the owner to immediately change that.

With his trademark enthusiasm and doggedness, he revamped the culture of the team and its roster, erecting a new stadium and pampering his players.

Cuban showed himself to be the club’s biggest booster.

Choosing to sit with the fans, Cuban egged on opponents and derided refs, and the Mavericks responded positively to the new owner’s zeal.

The team qualified for the playoffs in 2001, set a franchise record for wins the following year and made it to the 2006 NBA Finals before losing to the Miami Heat.

In 2011, the Mavericks finally won the NBA title by defeating the Heat. 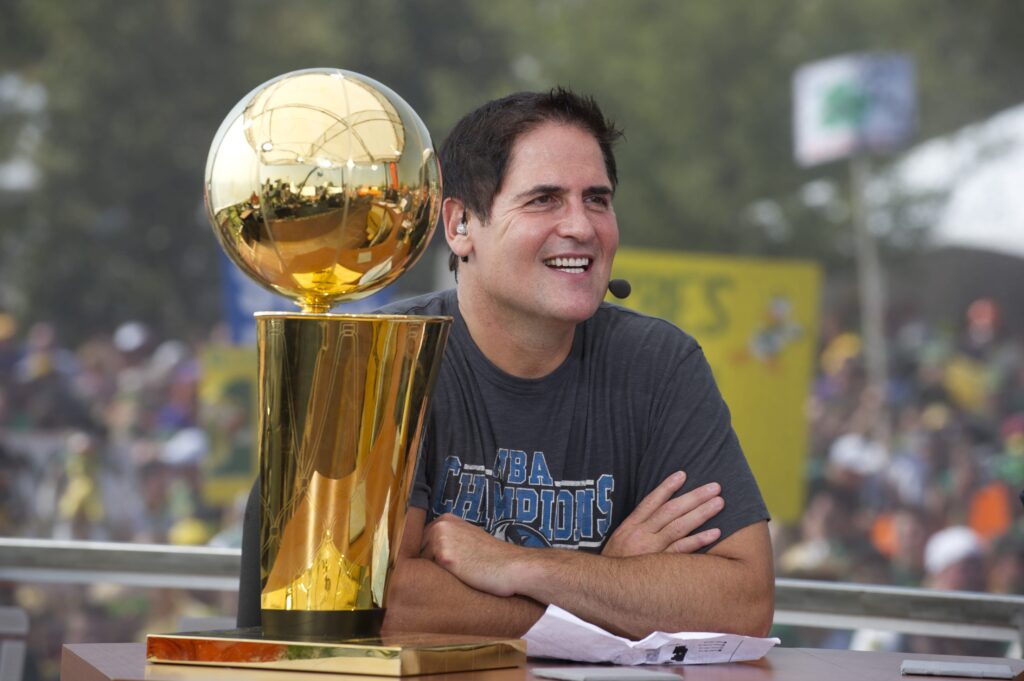 Mark Cuban Startups Investments: when He starts to invest in New Startups?

You can also be interested in this Article: 10 FREE Tips to raise Money for your Startup.

Cuban has also assisted ventures in the social software and distributed networking industries.

He was an owner of IceRocket, a search engine that scours the blogosphere for content.

Cuban was a partner in RedSwoosh—a company that uses peer-to-peer technology to deliver rich media, including video and software, to a user’s PC—later acquired by Akamai.

He was also an investor in Weblogs, Inc., which was acquired by AOL.

In 2005, Cuban invested in Brondell Inc., a San Francisco startup making a high-tech toilet seat called a Swash that works like a bidet but mounts on a standard toilet. “People tend to approach technology the same way, whether it’s in front of them, or behind them”, Cuban joked.

In April 2006, Sirius Satellite Radio announced that Cuban would host his own weekly radio talk show, Mark Cuban’s Radio Maverick. However, the show has not materialized.

Experimenting with a new business model for making online journalism financially viable, Cuban disclosed that he would take positions in the shares of companies mentioned in Sharesleuth.com in advance of publication.

Business and legal analysts questioned the appropriateness of shorting a stock before making public pronouncements which are likely to result in losses in that stock’s value. Cuban insisted that the practice is legal in view of full disclosure.

In October 2008, Cuban started Bailoutsleuth.com as a grassroots, online portal for oversight over the U.S. government’s $700 billion “bailout” of financial institutions. 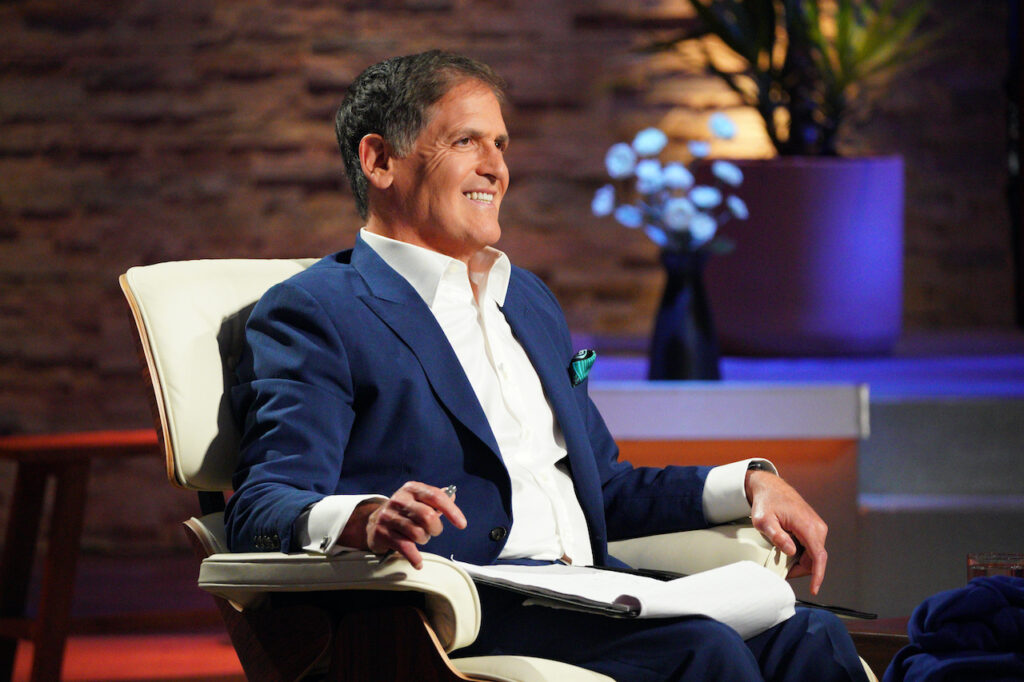 Mark Cuban Shark Tank: when and how He starts to invest in New Startups?

You can also be interested in this Article: 10 FREE Tips to raise Money for your Startup.

Cuban has been a “shark” investor on the ABC reality program Shark Tank since season two in 2011.

The actual numbers vary because the investment happens after the handshake deal on live television, after the due diligence is performed to ensure the accuracy of the information presented in the pitch room.

For instance, Hy-Conn, a manufacturer of removable fire hoses, after agreeing to a deal of $1.25 million for 100% of the company with Cuban, did not go through with the deal.

Since Cuban joined the show in 2011, the ratings for Shark Tank have increased, and also during his tenure, the show has won three Primetime Emmy Awards for Outstanding Structured Reality Program (from 2014–2016).

As of 2022, Cuban is the richest of all Sharks to appear on the show after Sir Richard Branson. 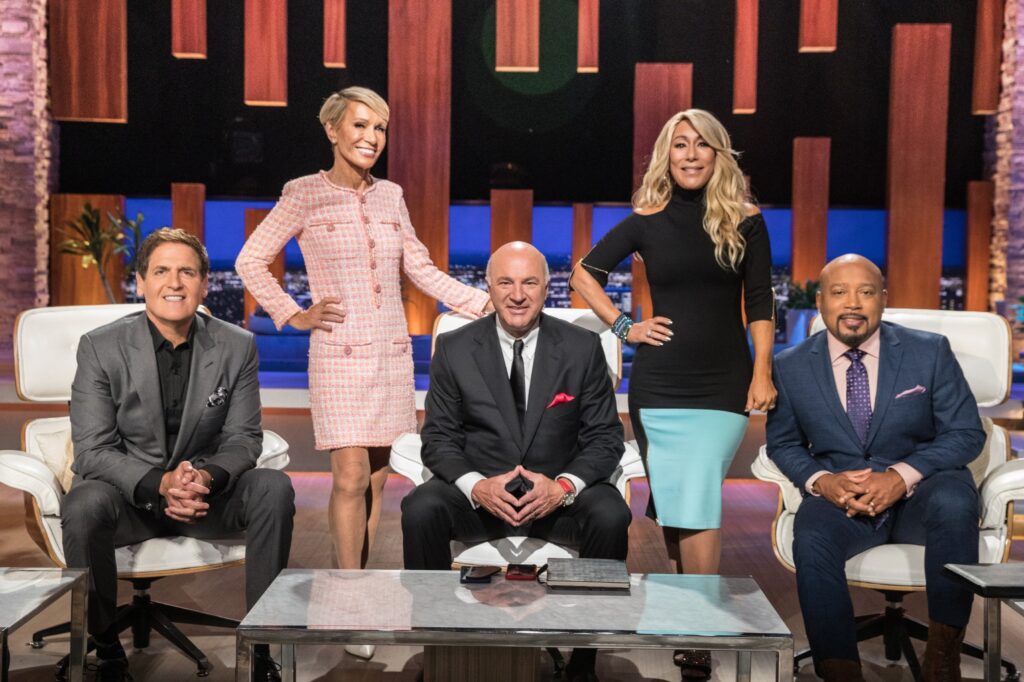